Here are a some Watch Dogs 2 Merchandise Ideas that would make great gifts for a person that loves Watch Dogs. 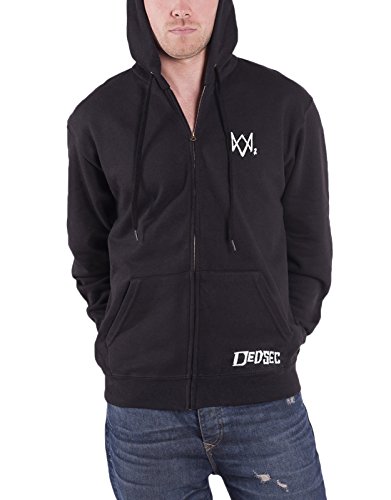 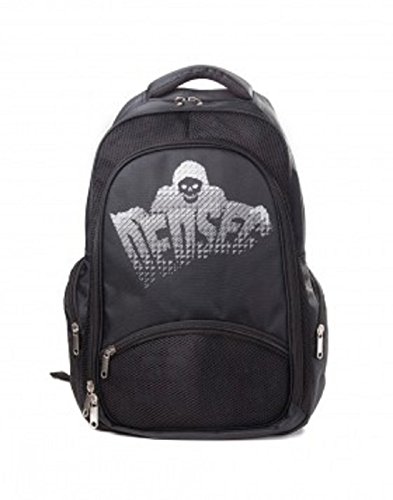 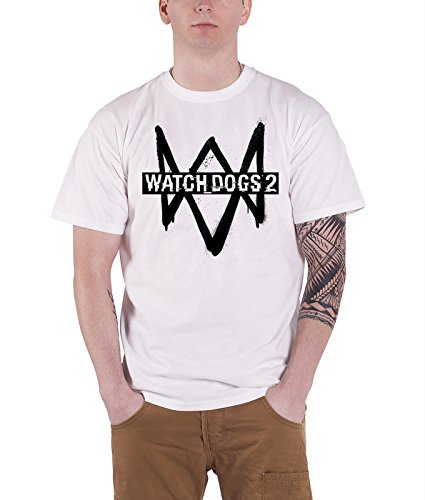 Watch Dogs 2 Deluxe and Gold special editions are available together with the standard version. All these are available for 2017.

Watch Dogs 2 is the sequel to the hit game Watch Dogs, which was originally released in 2014. Watch Dogs 2 is an open world free roaming game, similar to Grand Theft Auto, but it’s more focused on hacking and technology. 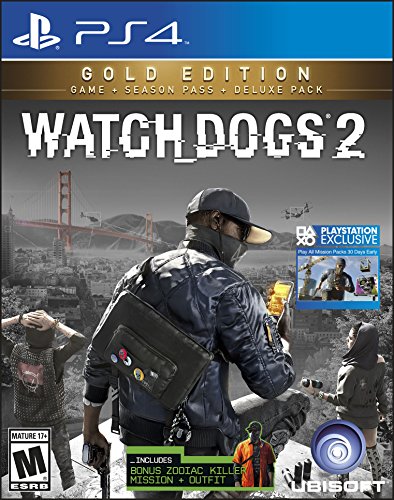 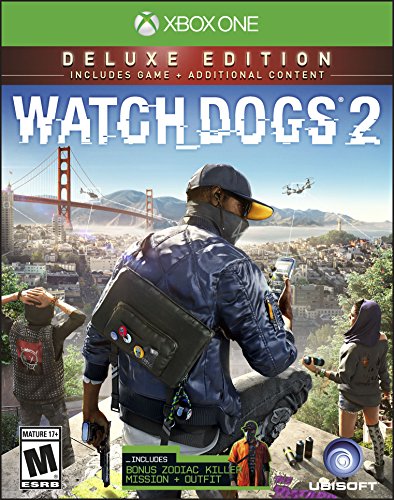 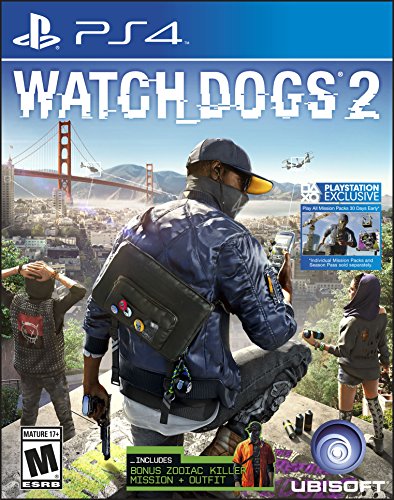 What is the Watch Dogs 2 Video Game Storyline?

You play as an expert hacker, Marcus Holloway, who was wrongly accused of committing a crime that he did not do. Marcus must go on to take down the system that wronged him and many others by teaming up with DedSec, a hacker group.

Marcus’ main tool at his disposal is his hacking skills. Given that the game is set in the San Francisco Bay area, just about everything has technology implemented in it, being in Silicon Valley.

Every person has a phone full of detailed personal info, every car has computers in it, everything is intertwined with tech, and you can take advantage of this. You can cause a distraction by making every light at an intersection green, causing a massive wreck.

You can get someone’s bank information by looking at them, going to the nearest ATM, and getting money from their account. You can even take control of a crane, and use that to wreak havoc on the city.

There are two modes to Watch Dogs 2- single player and multiplayer. Single player follows Marcus’ struggle against the system that has been taking down innocent people. Multiplayer has a few different modes in it.

The invader will have to install malicious viruses on the defender’s systems. Finally, there’s the bounty hunter mode. If you’re too chaotic in single player, this mode will activate.

An outside player will then try to take you down with the help of the police for rewards. You can kill the outside player first for a greater reward, or you can choose to wait it out. Watch Dogs 2 is available on PC, PS4, and Xbox One.

The Differences Between the Available Editions of Watch Dog 2

There are three editions to choose from: Standard, Deluxe, and Gold. The Standard Edition is just the base game. Deluxe edition gives you the base game, but also gives you two skin packs, which let you change the appearance of you, your vehicle, your drone, and your weapons.

Finally, the Gold Edition includes everything that Deluxe does, plus another skin pack, more story missions, more co-op difficulties, and a season pass that gives you access to all upcoming DLC.