Rocket League is a fun game, for all ages, that combines the best aspects of racing games with sports games. By using your rocket boosted car, you and your team go head to head with the opponents in a soccer style game with elements of a demolition derby. 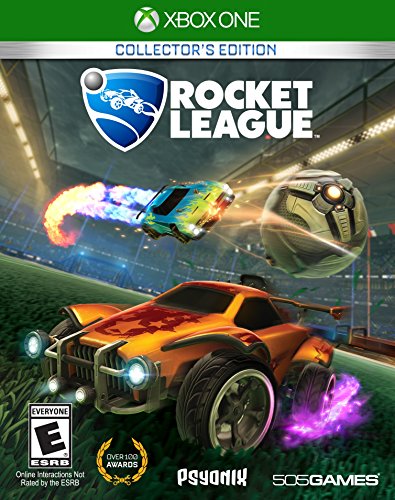 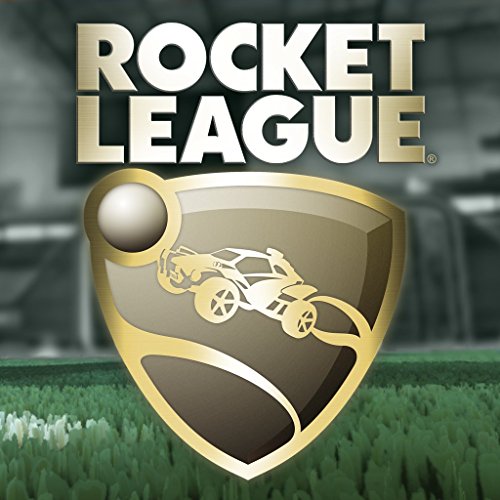 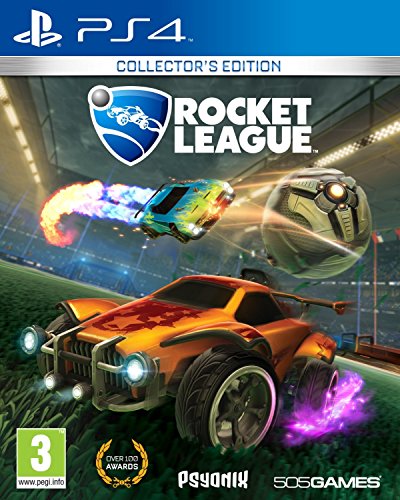 By maneuvering just right, players have to use their cars to fight off other cars and try to get the ball in the opponent’s goal. Rocket League has become extremely popular, gaining over 18 million unique players in one year after it was released and becoming a competitive eSport.

There is tons of customization to do in Rocket League. While mostly cosmetic, you can choose between a wide assortment of car mods to make your car stand out. Your car is most likely going to be truly unique, because there are over 10 billion combinations of car mods available.

These customization options range from paint color and reflectiveness to the trail that follows your car or even silly things like what hats your car would wear, like sombreros or crowns.

These customizations do not, however, make one car better than another, so players must rely entirely on skill to compete with one another. Rocket League can be played in single player, online multiplayer, or local multiplayer.

Rocket League can be Played in Many Dfferent Modes

In the single player mode, called Season Mode, you can play the game with computer-controlled opponents and teammates. You can also choose to play online multiplayer, where you will be matched with others in your skill level to face off.

You can play local split screen multiplayer with your friends, as well, with up to 4 players per screen. Rocket League is available on Xbox One and PS4, as well as PC, Mac, and Linux through Steam.

Rocket League is Avaialble in a Number of Different Editions

There are three edition available to choose from: Standard, Collector’s, and Game of the Year Edition. Standard Edition is the most basic version of the game, including nothing more than the full game.

The Standard Edition is only available digitally, and is not available on the Xbox One. The Collector’s Edition includes a bunch of goods, including the Supersonic DLC, Chaos Run DLC, Revenge of the Battle Cars DLC, a limited art print, and 4 new vehicles to choose from. This edition is available on the PS4 and Xbox One, and is limited to physical edition only.