Here are a number of ideas for robotic toys that includes the Anki Cozmo toy coding robot collector’s edition liquid metal and sphero bb8 remote control droid. Ideas for an interactive robot for 5 year olds. Robots for a 6 year old child that loves coding. I’m often asked “does cozmo get boring?” Not in my experience as the little toy can be hand coded to do all kinds of cool stuff.

Here is a selection of remote-controlled robotic toys that will make great gifts for a child that loves techie gadgets. Perfect gift either for a birthday or at Christmas time. These robot toys are either controlled via an app on a smartphone or tablet. Alternatively, some of these robot toys come with a handheld controller. 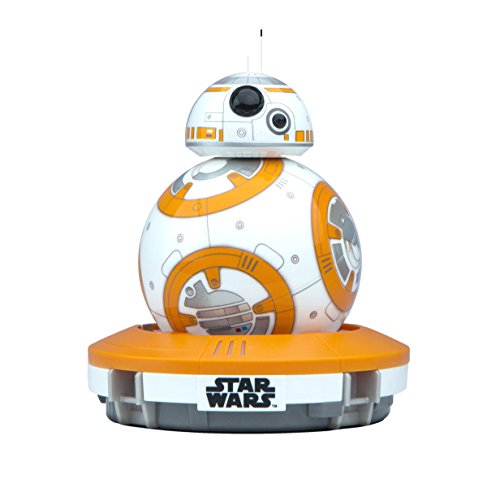 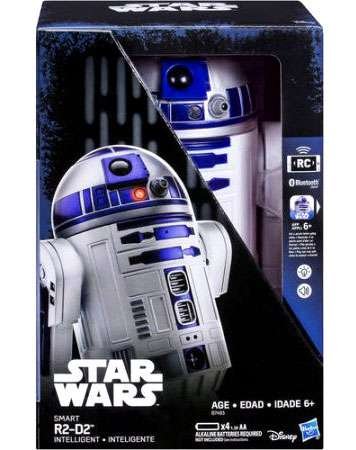 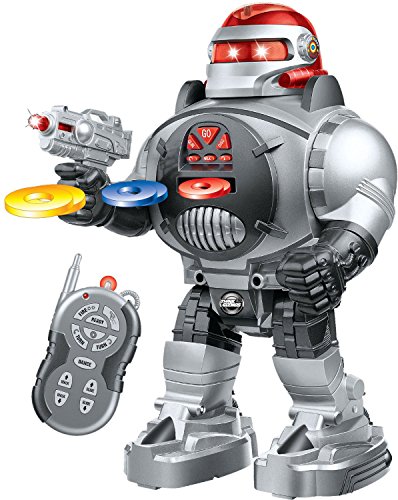 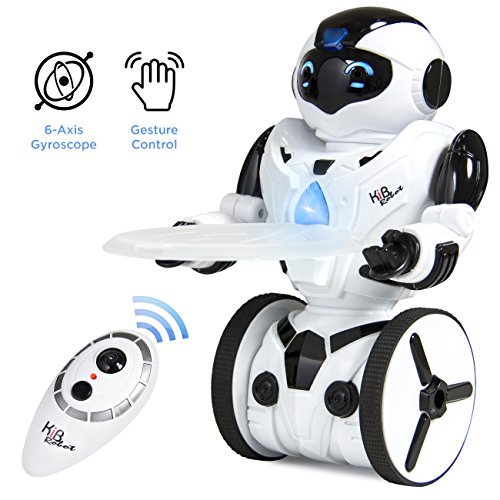 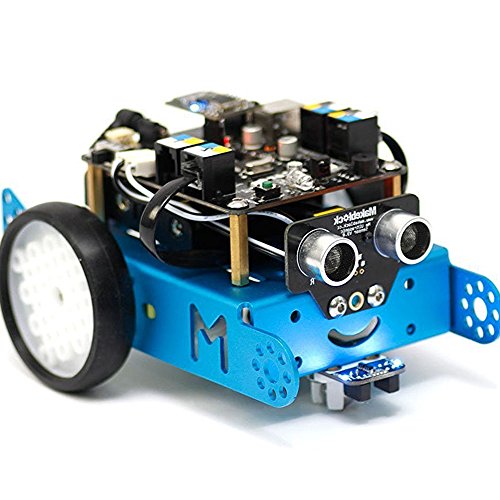 Robot Kit for Kids to Learn Coding, Robotics and Electronics 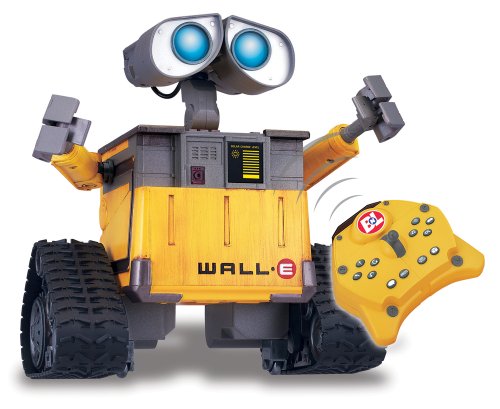 Anki who up to now are known for their smartphone guided Overdrive car racing sets have pushed the boundaries of consumer robotics and AI with Cozmo.
They describe the Cozmo Robot as like having a robot from a movie [think Wall-E] in your own home.

The robot is vehicle shaped like a mini bulldozer and is operated by use of a smartphone. When it is delivered it will come with the robot, a charger and three power blocks that are used for gameplay and interaction with the robot.

Who Would You Buy The Anki Cozmo Robot For?

The manufacturers recommend the Cozmo robot for 8 years old and up. We think it will appeal to most kids and adults who are interested in cutting edge tech toys. It will also appeal to anyone interested in robotics and AI intelligence. Younger children may enjoy this robot while being closely supervised by adults.

There is so much to like about this gadget, actually calling CozFmo a gadget would be doing him an injustice. First up it has facial recognition built in so it recognizes you when it wakes up from its charger. While it is charging Cozmo snores as well!

The thing is that Cozmo has so many fun features that we don’t know where to start. What we really like about him [we reckon it’s a boy robot, you may disagree!] is that he really seems like a pet or young child and you will start to feel emotionally connected to him. He explores and sulks if you don’t give him enough attention. He plays games with you and remembers the ones you like.

The more you interact with him the more different emotions he shows and as you play games, new ones unlock.

Your information is secure and is never shared Cozmo uses a local device to device connection so your details can’t be accessed.

Cozmo is very small – Anki hasn’t hidden this fact because they actually describe the robot vehicle as palm size. The good thing about this is that Cozmo is easily portable so it can be transported with ease.

Is The Cozmo Robot Value for Money?

If you or your kids are into tech gadgets this is going to be a must-have on your list and you are going to be full of envy once you see others using it. For amateur robotic engineers, they will think they have died and gone to heaven with this AI robot.

Because this is an app based robot it will be constantly updated with new features so this has plenty of longevity it won’t be a gadget that is left to gather dust. For those interested in robotics or budding game developers Cozmo will be on their Must Have List. Anki has rigorously tested Cozmo and this robot is likely to revolutionize home consumer robotics.