Overwatch is the latest craze in hit multiplayer first-person shooter on the market. In a similar fashion to the wildly popular League of Legends and DOTA 2, Overwatch lets you take control of a number of heroes, each with their own playstyles, special attacks, and purposes. 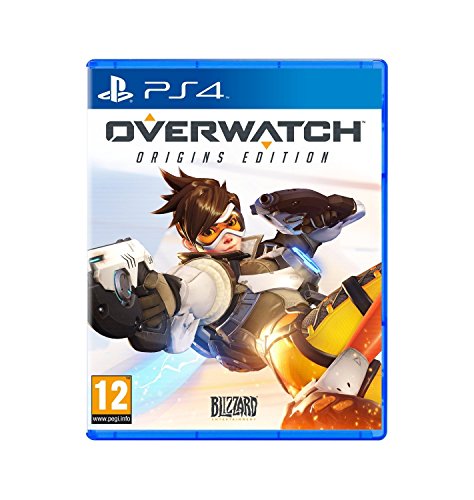 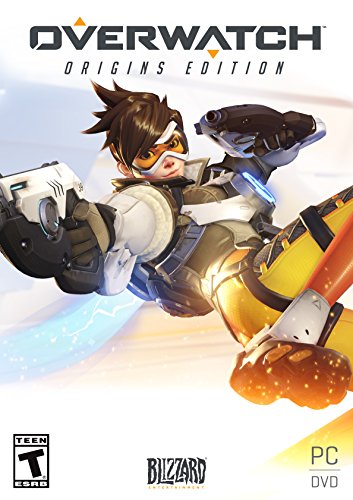 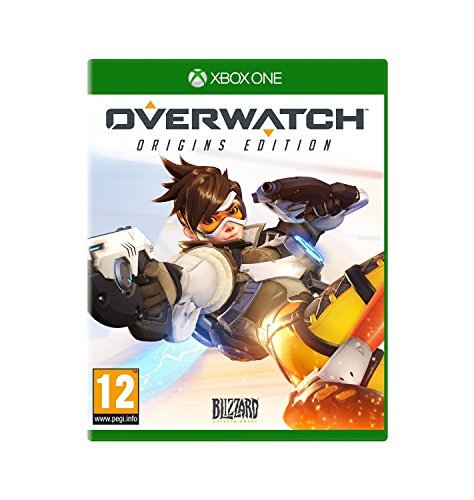 What Roles are Available?

The heroes are broken down into four basic categories: Offensive, Defensive, Support, and Tank. The offensive characters include McCree, Genji, Reaper, Pharah, Soldier: 76, Tracer, and Sombra.

The defensive characters include Bastion, Junkrat, Hanzo, Mei, Torbjorn, and Widowmaker. The tanks are D.Va, Reinhardt, Roadhog, Winston, and Zarya. The supports are Lucio, Ana, Mercy, Symmetra, and Zenyatta.

Every hero in this wide roster has their own weapons and special abilities that change the way each character is played. For example, McCree uses a revolver to attack. He can shoot it normally in slower, accurate shots, or he can use his secondary fire to quickly shoot all of the rounds in the cylinder inaccurately.

He also has two abilities, roll and flashbang, which have their own uses. Every character in Overwatch has an Ultimate ability, which, once charged, can be used to devastating effect.

The players have to use their character’s abilities to help achieve their team’s goal, whatever it may be. There are 3 game modes to choose from in Overwatch, including Escort, Assault, and Control.

In Assault, your team’s goal is to capture points around the map, while defending the ones you already have. So, your team might have an offensive character like Reaper go into a heavily defended enemy capture point with a tank like D.Va to draw fire and absorb damage.

The two would work together to take down the enemies in that location. At the same time, a defensive character like Widowmaker might work with a support character to keep their existing capture points defended.

Overwatch is Availble on a Number of Differnet  Platforms

Overwatch is available on Xbox One, PS4, and PC. There are three editions available to choose from: Origins, Headset, and Collector’s. Origins Edition is the most basic edition, and includes the full game.

The Headset bundle is like the Origins Edition, but it includes a Razer Overwatch themed Man-O-War Gaming Headset, which allows you to communicate with your team clearly if you do not already have a headset.

The Collector’s Edition gives you 6 exclusive skins, the Overwatch soundtrack, a sourcebook with character art and backstories, a 12.8” statue of Soldier: 76, and a few other in-game goods.