There is a great range of interactive chimp toys available, that will make great presents for either Chrismas or a birthday, for a child that loves animals. With the plush monkey toys, a child can spend time cuddling, talking and interacting with them. Perfect toys that will help to encourage imaginative play. 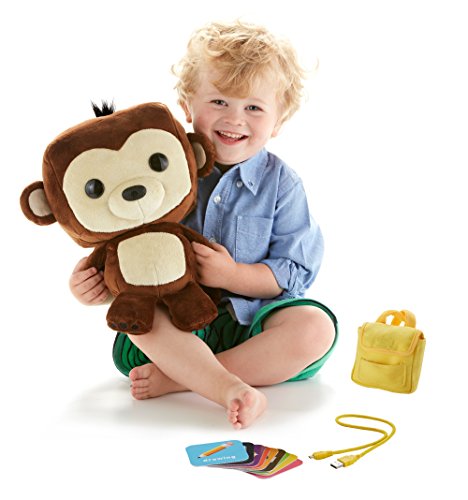 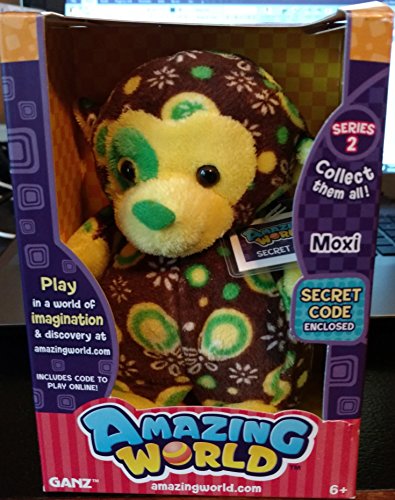 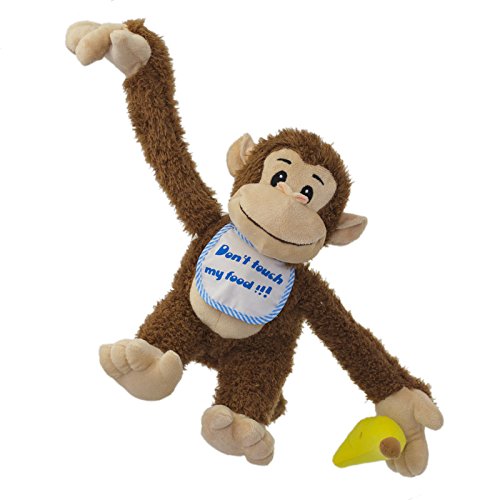 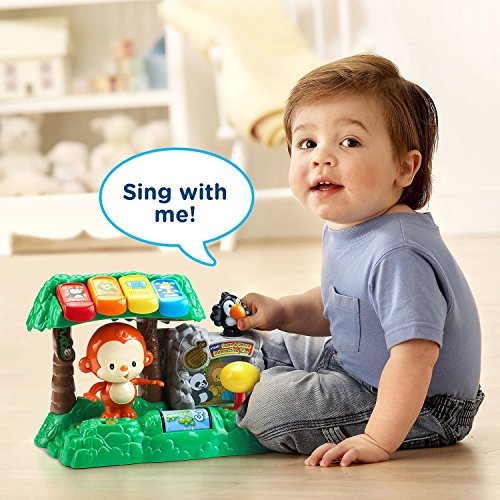 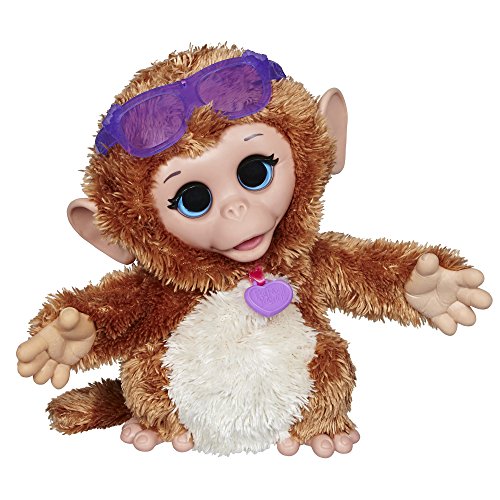 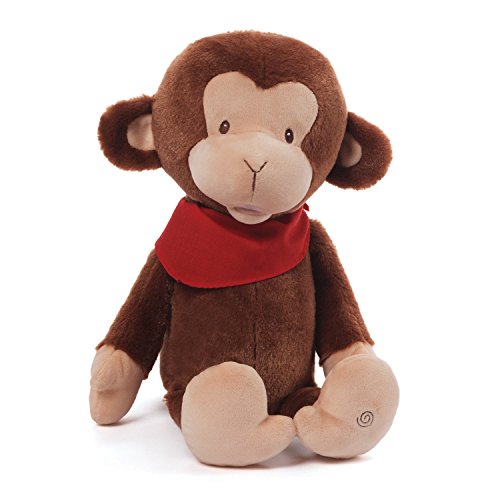 I don’t need a crystal ball to predict that his fantastic robot chimpanzee is going to be one of the biggest sellers for Christmas 2016. Last year the Zoomer robot dino won toy of the year and it looks like this year they have a strong chance of winning again.
Over the last few years as well as the Zoomer Dino we have had dogs and kitties but zoomer have really over delivered with this new toy with its functionality and features.

Looking at the packaging – there is a terrible pun of the Zoomer robot Chimp being your ‘Prime- Mate’ it did make me laugh though!
It is described as being able to carry out over 100 tricks. It also reacts to 10 voice commands, has light up eyes and dance and farts! Its eyes change color to represent what type of mood it is feeling.

Well I’m in my fifties and I would love one of these for Christmas! But joking aside this toy is for ages 5+. Any younger and it could easily get damaged. Kids who enjoyed the previous Dino robot toys seemed to be in the age 5-12 bracket. Boys or girls would love this toy.

Things We Like About the Zoomer Robot Chimp Toy

The main thing we liked about this robot toy was that it has a real personality. Zoomer has given it an articulated body and animated face so that it behaves like a real cheeky young chimp. It’s a bit crazy and farts and laughs and dances around.

We also liked that it has the ability to go from sitting to standing which makes it even more lifelike.

Things We Did Not Like About The Zoomer robot Chimp

I like to be critical when I am reviewing toys but there is little not to like about this toy. I suppose it isn’t particularly educational but that could be easily remedied by getting kids to watch videos or books about primates while playing with the zoomer robot chimp.

Is The Zoomer Robot Chimp Toy Value for Money?

There are impressive amounts of features that come with this Chimpanzee toy. It does so many different things and actually has a personality that kids will become attached to. New responses are also unlocked the more they play with it. For these reasons I think that the toy won’t gather dust in the back of the toy cupboard and any child will get a lot of play out of it.

Zoomer could have easily just produced another robot toy and made a lot of money but they have gone out of the way to improve and innovate on their previous robot toys to produce a robot chimp that your kids will just love. We think that the Zoomer Robot Chimp is going to top our Christmas favorites for 2016.