Fans of the series will no doubt have all the box sets so I feel there is no need to feature them here.

Here are some of my recommendations of great gifts ideas anyone could buy a Game of Thrones mega fan.

✅ Gifts for Game of Thrones Fans

Here are some great gift ideas for birthdays, anniversaries or Christmas gifts. These are small gifts that a fan of the series is bound to appreciate.

I rather like the set of character playing cards which show all the principal characters the artwork looks great. I love that there are plenty of funny game of thrones gifts available. 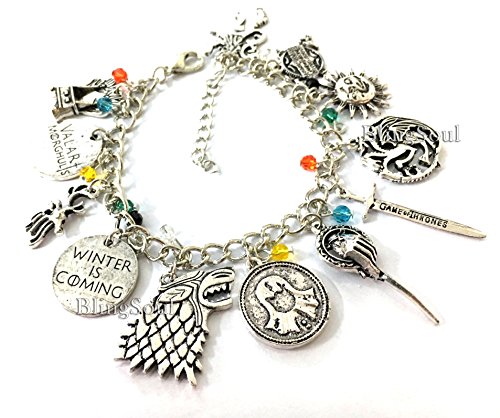 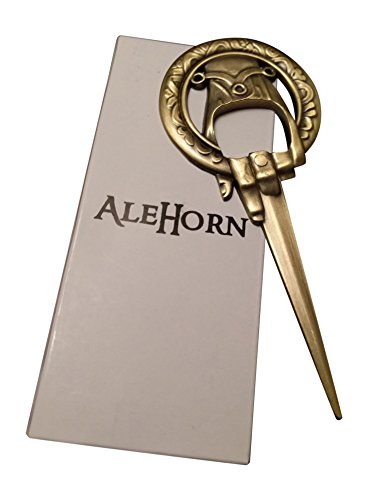 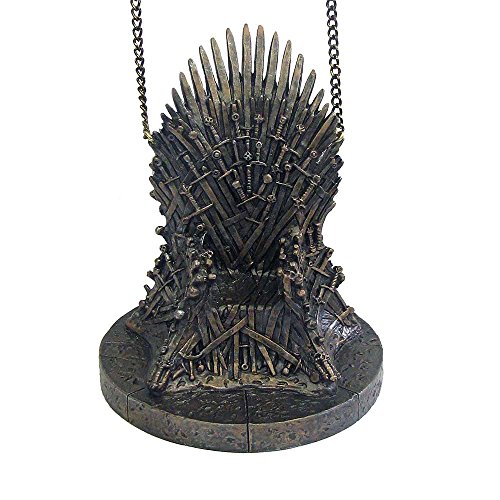 Hours of fun can be had with these great board game sets. I have a nephew that just loves Game of Thrones, he is also a great one for playing Monopoly.

Often during holiday times, we have lengthy and emotionally charged games of monopoly that seem to carry on for days, I’m going to buy the Game of Thrones Monopoly set for Christmas.

These would make great Game of Thrones gifts for families that are obsessed with the TV series. 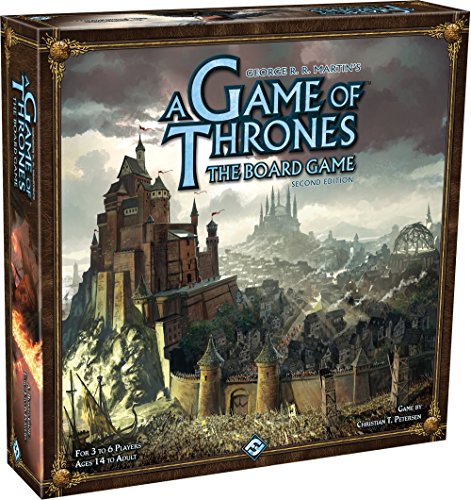 A Game of Thrones: The Board Game Second Edition 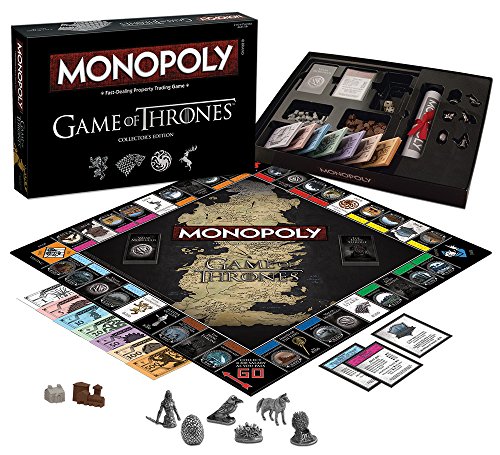 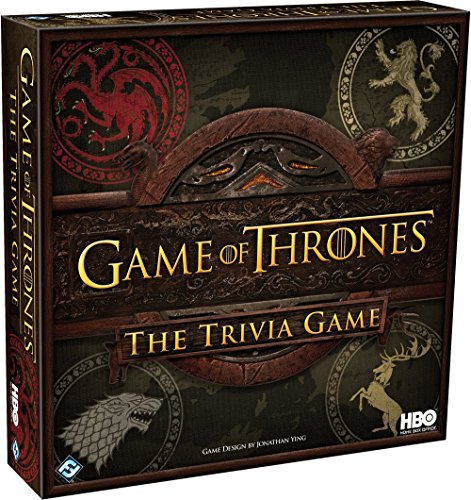 Game of Thrones: The Trivia Board Game

I’ve picked a selection of posters that would make a great gift for a fan of the Game of Thrones character Daenerys Targaryen.

These will certainly go down so well as a Game of Thrones themed gift. 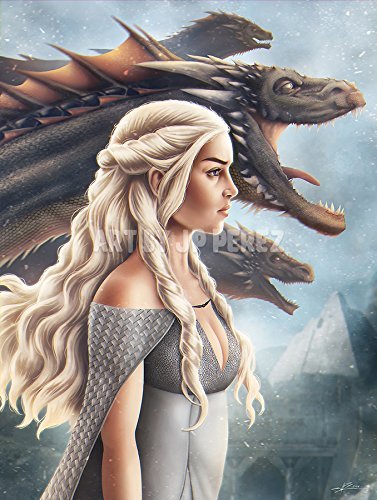 A mug can make a great small present for a Game of Thrones fan.

Here is a selection of the mugs that caught my eye. I really love the mug that is first in the selection below that shows character faces when the mug is heated up with the hot liquid inside.

They make a fabulous Game of Thrones present ideas for anyone on a budget. 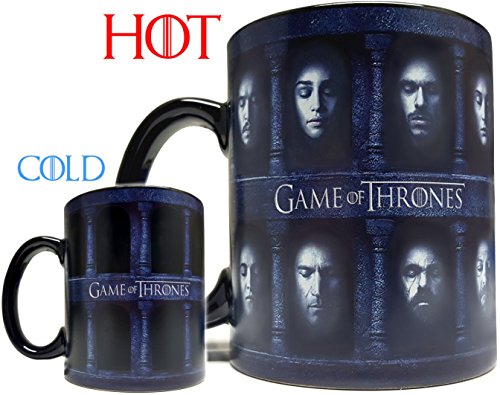 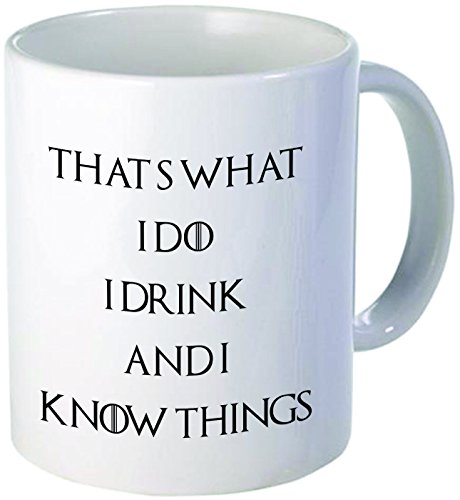 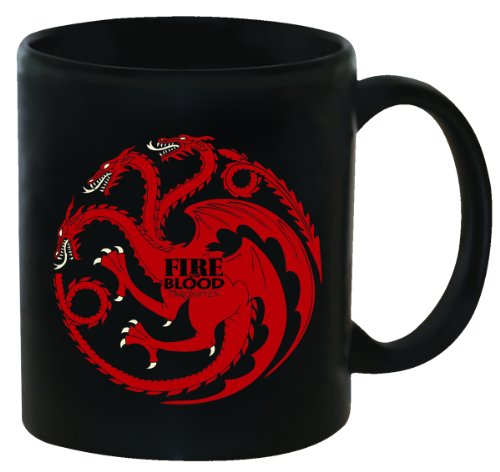 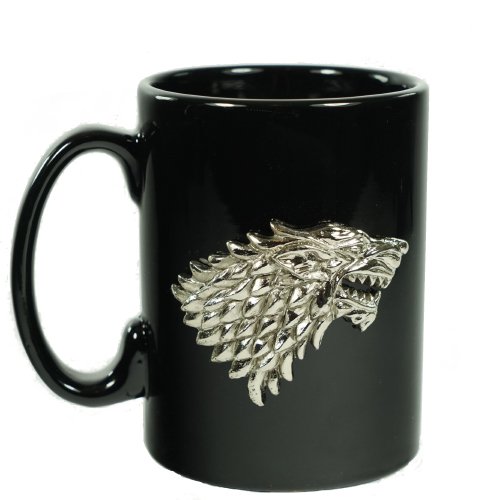 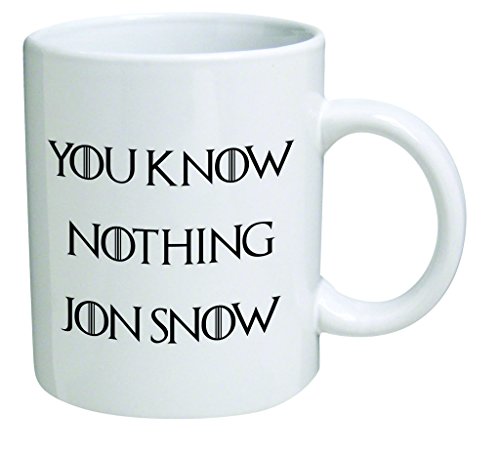 Here is a lovely selection of tankards. You can buy from a number of the Game of Throne houses. For example Stark, Targaryen or Baratheon. 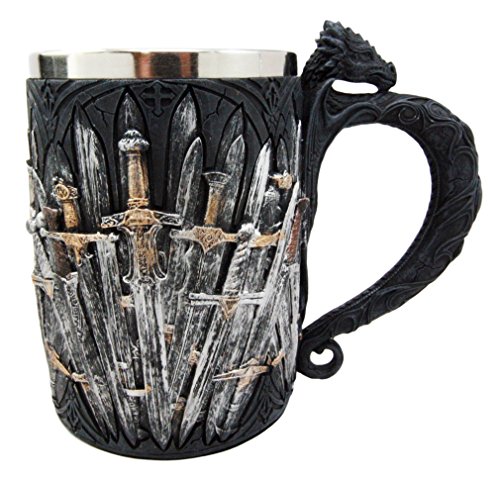 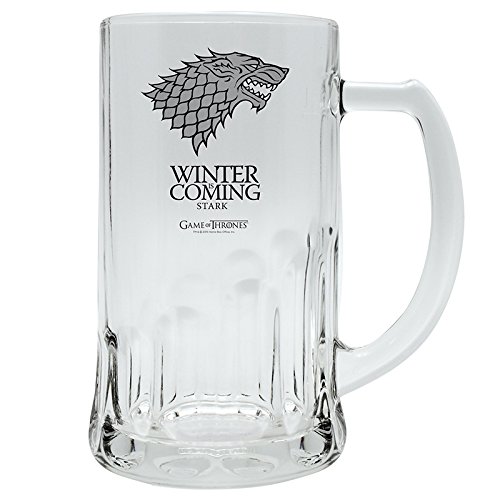 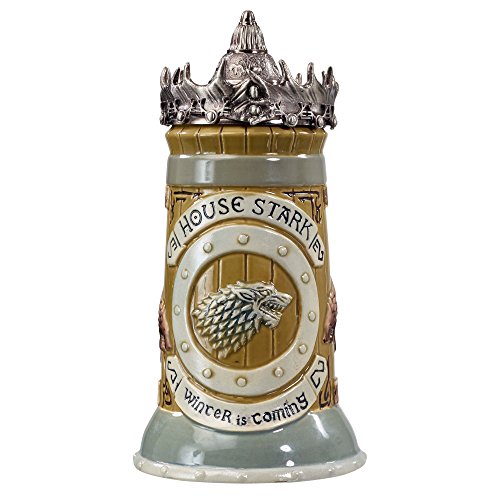 Here we have a lovely selection of T-Shirts that are designed for men. You can choose from pictures of dragons or house symbols. 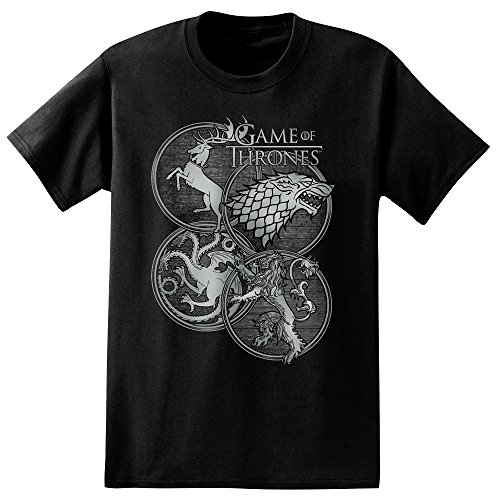 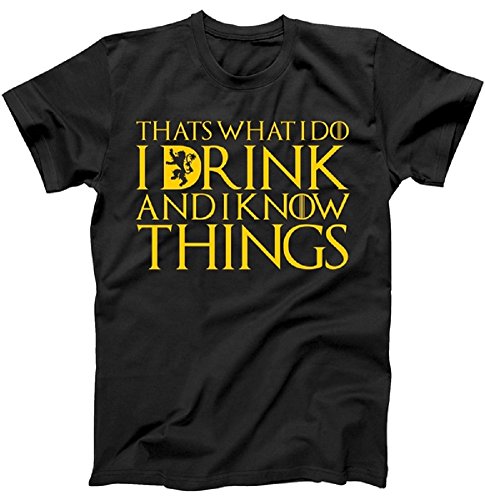 Here is a lovely selection of T-Shirts that would make a great gift idea for a Game of Thrones fan. I love the white dragon “Winter is Coming”. 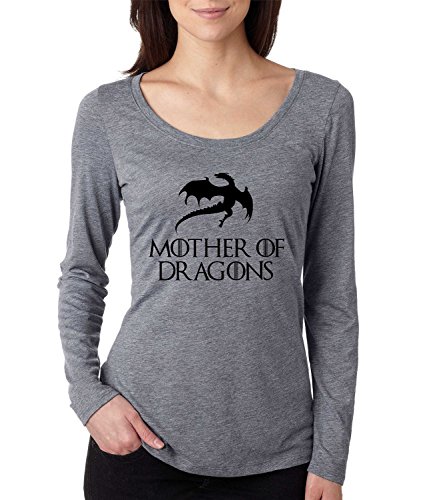 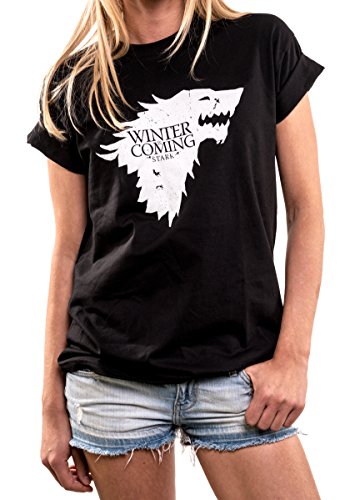 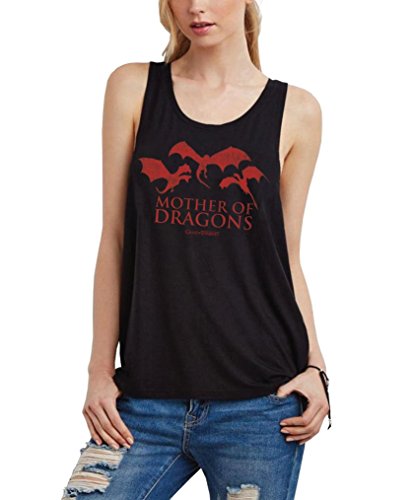 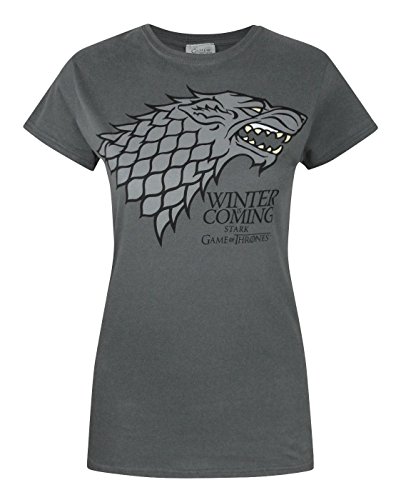 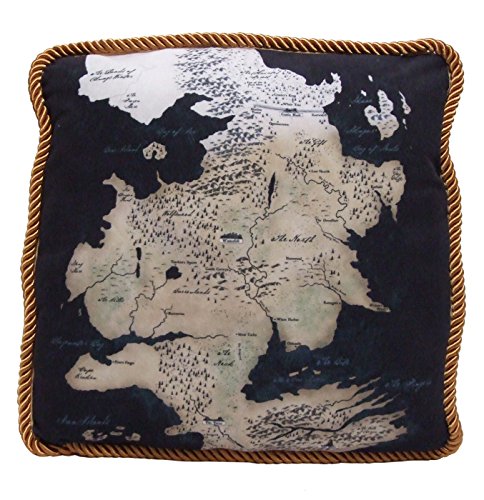 Want More “Gifts for Geeks and Nerds” Check Out These Posts