Here are some of my favorite gift ideas for boys that are teenagers. I have picked these items out as they are all fun toys, that are not too childish. Kids of this age certainly love to think they are grown up, and their present should reflect this. 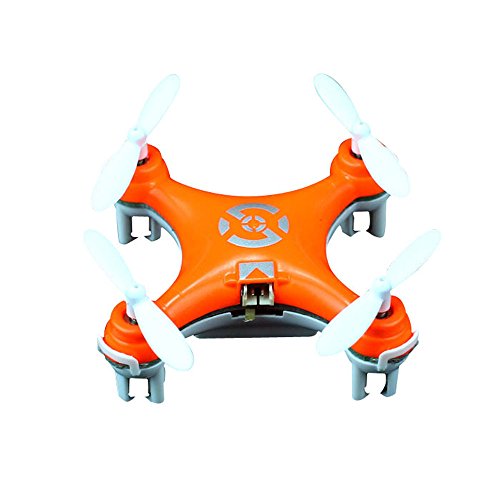 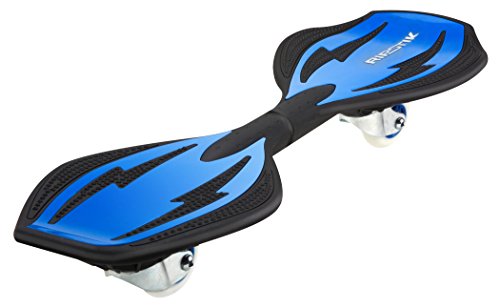 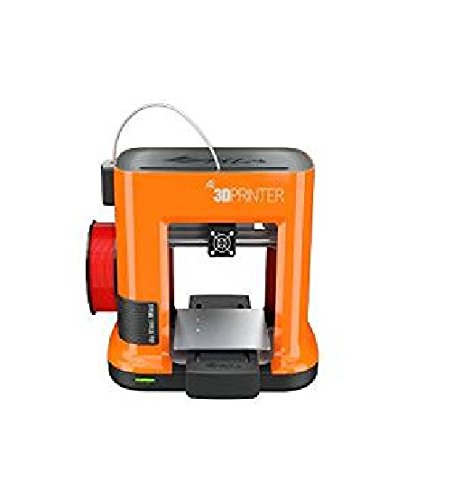 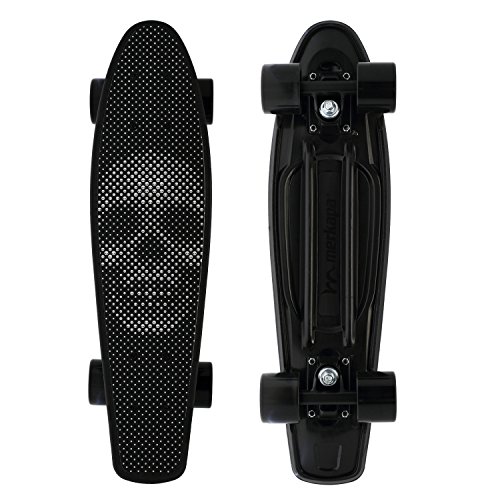 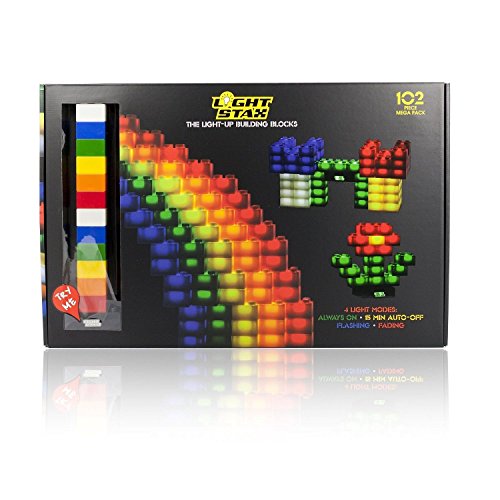 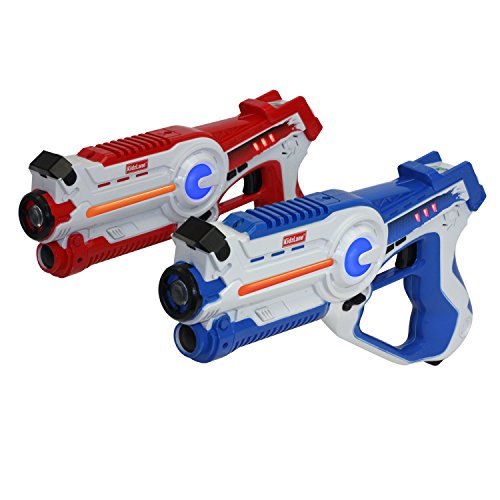 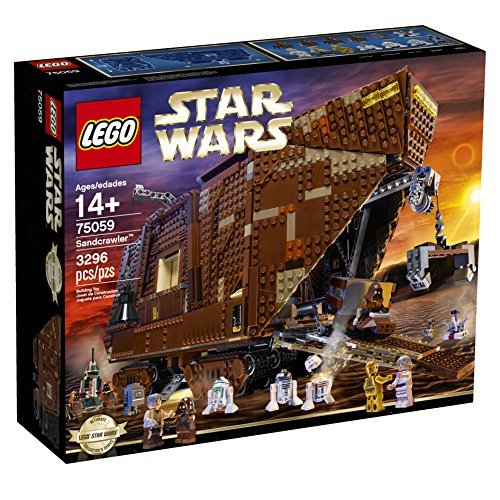 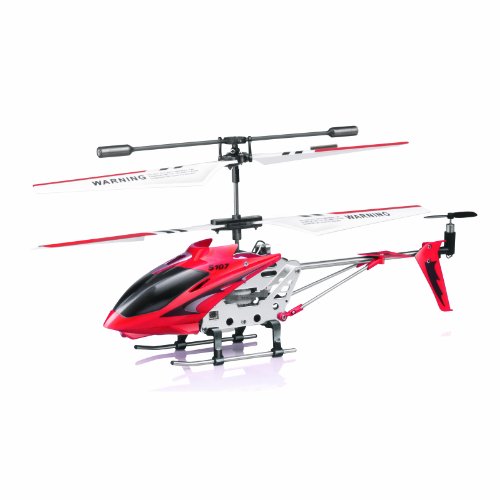 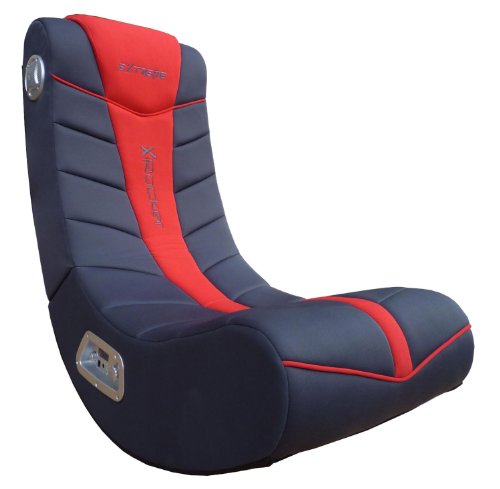 What to get a kid who loves sports?

Nerf has been the leader in foam pellet and foam ball guns for a number of years now and they still continue to innovate year after year. Last year Nerf introduced the Rival range of guns that included the Apollo and Zeus, die-hard Nerf fans straight away took to making modifications on these guns including making the Zeus automatic. Nerf’s designers obviously sat up and took notice. Nerf this year release the Rival Khaos MXVI-4000 Blaster which is fully automatic.

The Rival range of blasters stand head and shoulders above other Nerf guns for their accuracy, range and speed and the Rival Khaos is likely to match if not surpass last year’s blasters. The Khaos blaster will come in two colors red and blue with a 40 round see through magazine as well as 40 yellow foam ammunition balls. It takes around 11 seconds to empty the whole magazine so these fire at an extremely fast rate!

Who Would Buy the Nerf Rival Khaos MXVI-4000 Blaster?

Nerf recommend this gun for ages 14 years & up. Basically, this will appeal to a wide age range from teenagers to adults. Nerf fans will really appreciate the first fully automatic Nerf Blaster in the Rival range. With this blaster you can dominate any battle; your competition won’t stand a chance.

Things We Like About the Nerf Rival Khaos MXVI-4000 Blaster

If Arnie used a Nerf gun [maybe he does!] this is the blaster he’d use with its hefty stock and take no prisoners forty round high capacity magazine. This is a juggernaut of a gun and comes with 40 rounds of ammo as well. This is a big gun for big Nerf enthusiasts.

This is a big gun and fairly hefty while some Nerf fans might appreciate it others might find the gun a little cumbersome.

Is The Nerf Rival Khaos MXVI-4000 Blaster Worth The Money?

Die hard Nerf fans won’t mind paying extra for the automatic firing system. However, for those who are new to Nerf and want to dip their toes in the water with a cheaper blaster gun there are plenty to choose from. It does need six D batteries to operate the auto-ammo feeder, so make sure that you factor this in.

No more tinkering around to make your Nerf Rival Zeus automatic, Nerf has done it for you with the Khaos MXVI-4000. This is a big blaster with big firepower and is sure to be a big hit for 2016 and beyond. This will put a smile on any teenage boys face, making this the perfect gift for a boy 14 and over!