Disney has a new princess and her name is Elena of Avalor. Little girls will surely love her bold and adventurous spirit. Parents, on the other hand, will surely appreciate her positive qualities that will make her a good role model both for young girls and boys.

Some of Elena’s noteworthy qualities include being courageous and compassionate. She is also very smart and has a wonderful sense of humor. Elena has one more quality that would surely endear her to kids and adults alike: She is musically inclined. She has a beautiful voice and she can play the guitar very well. Now you can sing and play like Elena with the Elena of Avalor Storytime Guitar.

==> for a Full Range of Elena of Avalor Toys CLICK HERE 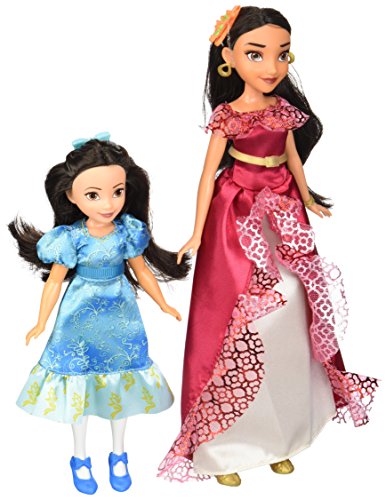 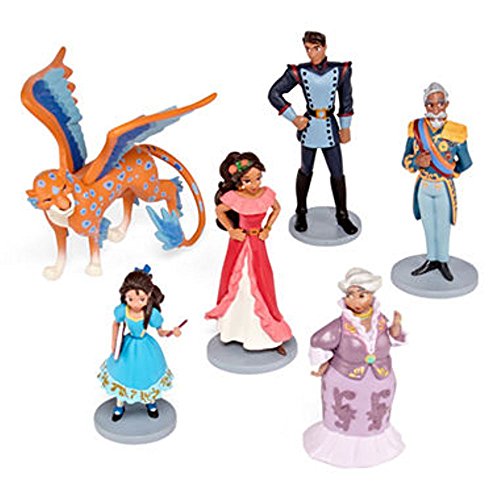 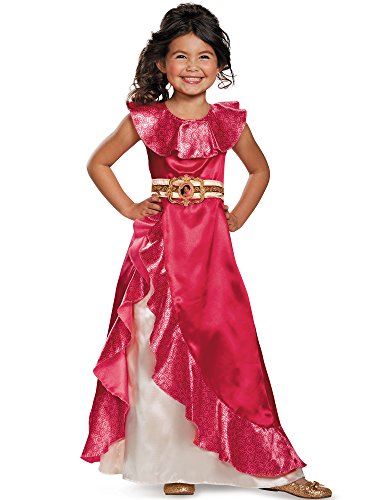 Elena of Avalor Disney Costume for Dressing Up 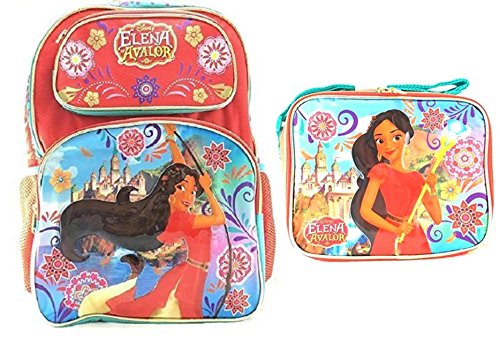 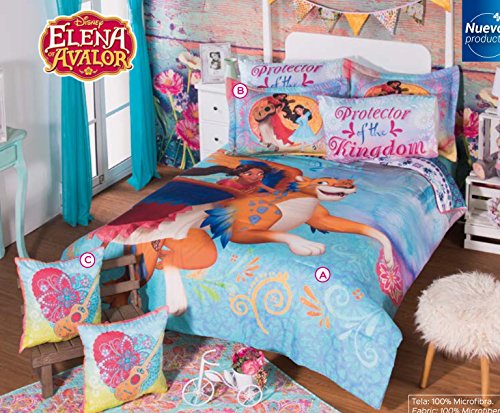 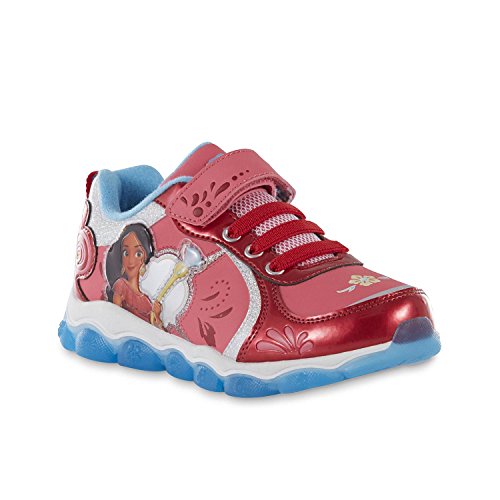 In the television show, Elena is always depicted as someone who is always singing and playing her guitar. This guitar is a perfect replica of Elena’s guitar. When you have this guitar you can also have story time fun while singing and playing songs from the show just like Elena. If you want, you can also create and play your own songs. The guitar allows you to choose from among the three featured songs in the television series: “The Magic Within,” “My Time” and “Ready to Rule.” The guitar comes with a pick so you can strum the chords with ease.

Who would buy it?

According to its manufacturers, this guitar is ideal for children aged three years old and above. Children who are into music would surely love this very cute and handy musical instrument. If you want to introduce your child to music, then getting her this guitar would be a very good move. Young girls who are crazy about Disney princesses would surely love to have this guitar as part of their collection.

Parents should be reminded though that the Elena of Avalor Storytime Guitar is a toy guitar. Though you can actually play music with it, it is still different from a real guitar. So if you are planning to buy this product, you should manage your expectations. If you have aspirations of teaching your child how to play a guitar then maybe it would be a better idea to give him or her real guitar. This toy though is a good introduction to guitars and musical instruments in general. Maybe through this toy, your child would gain a better appreciation of music and would aspire to be a professional musician someday.

This is a wonderful educational toy. As mentioned above, it could turn your child into a music lover.If you are looking for a toy that would introduce your child to music then this is one of the good ones in the market.