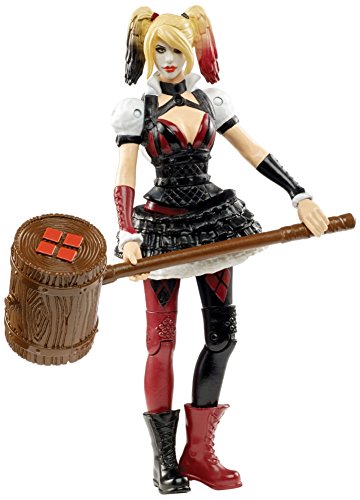 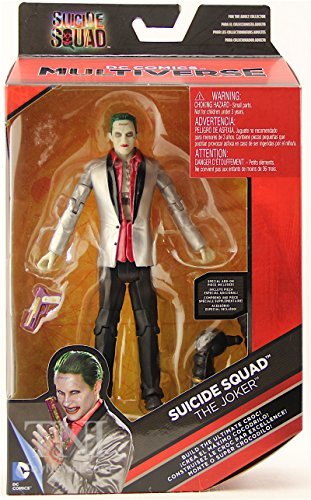 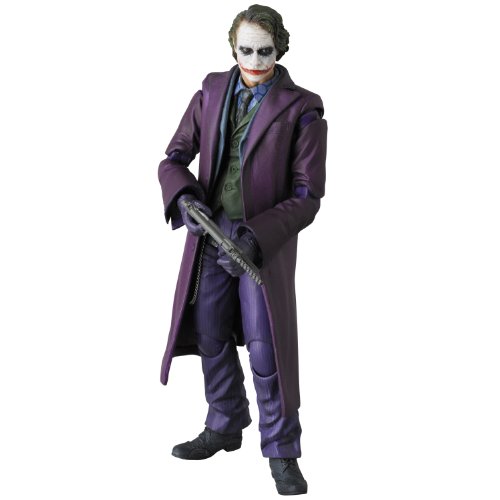 When I was young boys were into superheroes and girls were into Barbie. Now in this much more enlightened age girls love their superhero comics, movies and characters as much as the boys.

Harley Quinn has hit the limelight recently with the new Suicide Squad movie in which the character plays a major part.

This version is a younger teen version of Harley Quinn and fits in with the online Super Hero Girls cartoon series rather than being a movie tie in and is aimed at younger children.

She is one of the most popular characters in a range of DC Super Hero Girls Action figures and is a cross between a fashion doll and an action figure.

Who Would Love The Harley Quinn Action Doll as a Gift?

Manufactures recommended age is 6 years and up. This will appeal for any girl old enough to like comic book characters like Batgirl or Supergirl. It will also appeal to girls who already have purchased dolls in this range or for collectors of all ages.

If you are a collector of superhero toys and action figures this will make a nice collector’s item to keep in its box as the packaging has a great design.

For those who like to play with their dolls and action figures this one has plenty of articulation so you can pose the doll in different positions. The giant mallet that comes with the doll fits nicely into her hand. The doll also is able to stand up without needing a base to stand on. It looks great as well and is one of the more colorful in the range.

We thought that this was a quality doll and fitted in well with the rest of the range. We did notice that one reviewer wasn’t too keen on the painted legs.

There are other more adult orientated Harley Quinn figures available but this one I’d feel fine buying for a younger child who likes this particular Super Hero.

There is plenty of creative play to be had with this doll especially if combined with others in the series. There is a free cartoon series that ties in with these dolls as well as game apps to play. Any young super hero fan will love one of these as a gift.